A pair of United States Senators say the Federal Reserve made a “grave error” when it comes to their decision to hold off releasing the results of bank stress tests, or sensitivity analyses this week.

Senators Elizabeth Warren (D-Mass.) and Senator Brian Schatz (D-Hawaii) sent a letter to Federal Reserve Chair Powell and Vice Chair for Supervision Quarles which outlined their concerns as to the current stability of the banking system as a result the COVID-19 recession.

Members of the Senate Banking, Housing, and Urban Affairs Committee say a “lack of transparency and inaction” are “disturbing in the context of recent reports that the Fed is urging Congress to give regulators the authority to roll back critical capital requirements.”

The senators say those requirements were put in place to maintain the stability of the financial system as a result of the last financial crisis.

With the crash of 2008, regulators designed “stress tests” aimed at gathering key information metrics which would provide guidance on how banks perform under various scenarios and economic pressures.

The Fed announced the details of these tests back in February at a time when the full extent of the economic damage caused by the COVID-19 pandemic was on the radar,

This year’s scenario was designed to model adverse economic conditions such as an unemployment rate which might peak at ten percent and quarterly declines in Gross Domestic Product (GDP) capped at 9.9 percent. But by April of this year, unemployment stood at 14.7 percent and estimates indicate the GDP may decline as much as 35 percent during the second quarter.

Critics say that it was clear by March that the “stress tests” were no longer likely to provide accurate measurements for the impact on the banking system.

In attempting to gauge the possible results of COVID-19 on the banking system the Fed amended their proposed “sensitivity analyses” to include metrics how banks would fare under three separate hypothetical economic models regarding the pandemic.

In what the Fed refers to as a scenario for a “W-shaped” recovery – which is the most pessimistic scenario of the three models – the Fed outlined a dire prediction as to the banking system’s ability to react to potential losses.

The senators and other critics say the Fed’s failure to release the results of worst-care scenario for individual banks and has deprived policymakers and the members of the public critical information about the health of the banking sector overall.

What some critics found most distressing was the Fed’s decision to not act to suspend dividend payments. Banks will be allowed to continue paying their dividends calculated by looking back at a previous net income.

The senators say this failure to release results of the stress tests is a “grave error” which may result in “serious consequences for financial stability amidst a severe recession.”

The critics say banks should be required to conserve capital as a measure to confront “future losses and to support lending to businesses and households.”

We pledge to make our research and articles free of bias, simple to understand, and packed with explanatory information we believe you can use. BanksBestRates is a site that promises to report only important truths in today’s ever-changing financial markets around the world without regard to partnership or advertiser input.

Our focus is on you and your financial information needs while remaining steadfast in integrity and honesty.

Mass Hysteria, Pandemics and the US Economy

Mass Hysteria, Pandemics and the US Economy 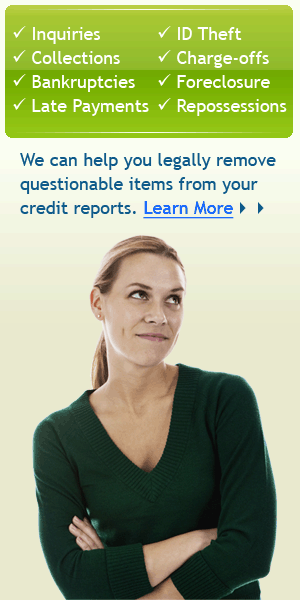